Each year, Cantor Helzner arranges for a stellar evening of Jewish music that raises money for the shul and builds community. Some past events have focused on the Jewish wedding; Yiddish music, stories and song; Jewish and Gospel music; Sephardic and Mizrachi music; music and dance; and music by American composers. 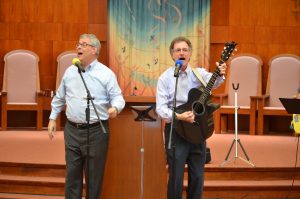 Tikvat Israel’s annual concert will feature the nationally-renown duo of Kol B’Seder.  It also will honor our past-president, Jim Permutter for his many years of service to our congregation and the wider Jewish community.

Celebrating 50 years together as Kol B’Seder, the singing-songwriting duo of Cantor Jeff  Klepper and Rabbi Dan Freelander has been a mainstay on the American Jewish music scene. Their concerts draw on their greatest hits, including new variations on ancient Hebrew melodies, Israeli tunes and the beloved songs of composer Debbie Friedman, with whom they performed for nearly four decades.

We also will be honoring Jim Perlmutter who served as our co-president for two years and now has the joyous job of being our immediate past president.  Jim’s leadership capped many years of devotion to Tikvat Israel, including his frequent role conducting services with his beautiful voice.  Outside our synagogue, he has performed for many years with the internationally acclaimed Zemer Chai choir and served as cantor for the Bethesda Jewish Congregation and the Leisure World Jewish Community.

Be a Sponsor for this Special Double Event

Ticket ordering and sponsorship can be found HERE.

A few of Our Past Concerts 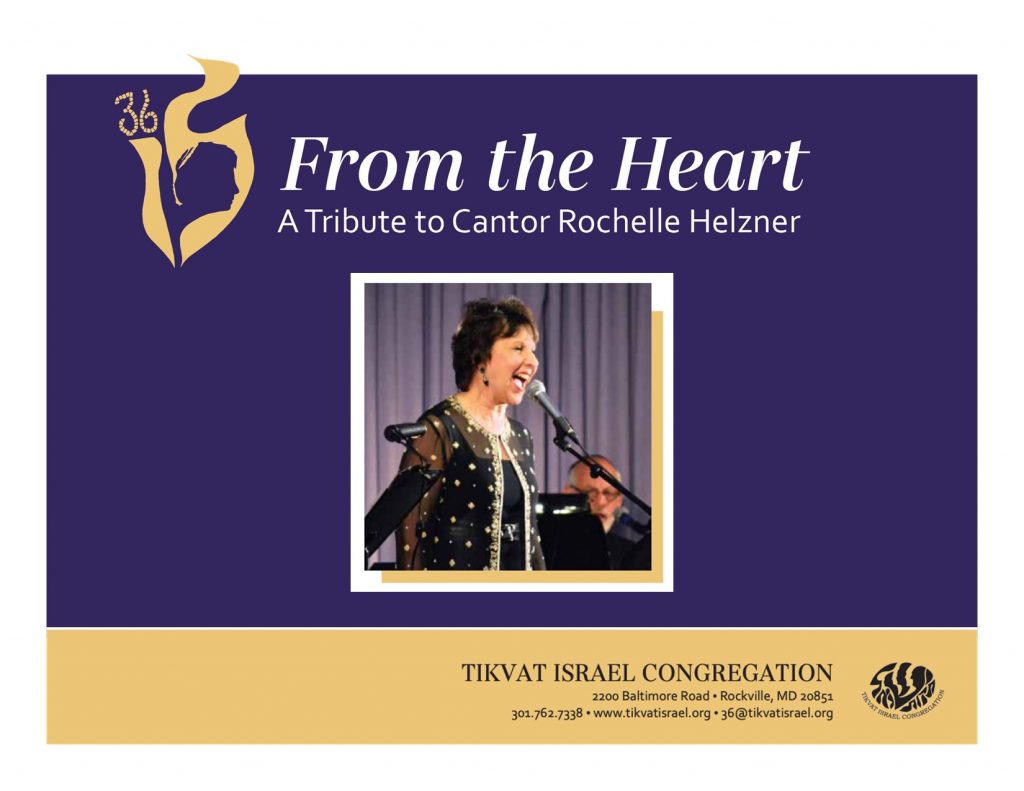 To read tributes to Cantor Helzner go to: Greeting Board

December 13, 2015
“Rock of Ages: Jewish Music With a Contemporary Beat”